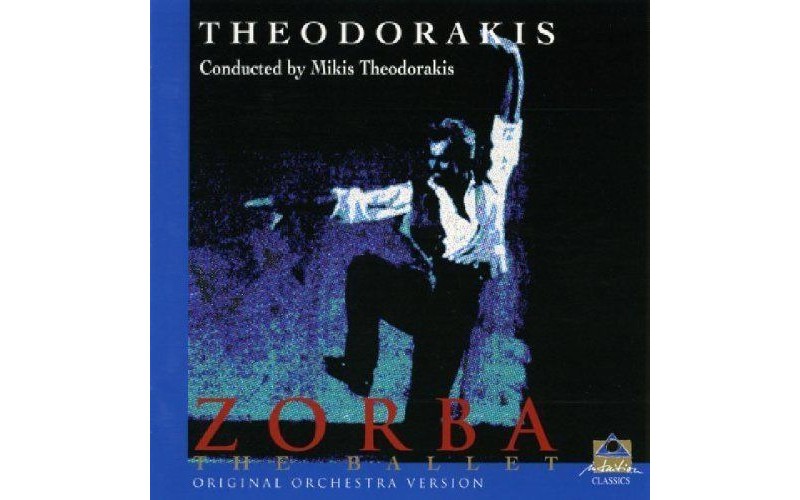 In spring 1992 Theodorakis published the orchestral version of the ballet "Zorba", commissioned by the Verona Arena. Written by Nikos Kazantzakis, the story about the friendship between the American tourist John and the Greek master in the art of living Alexis Zorba in the film version by Michalis Cacojannis has influenced a whole generation. The film music established the worldwide fame of Mikis Theodorakis.

''My most representative work.'' (Mikis Theodorakis) 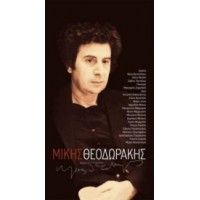 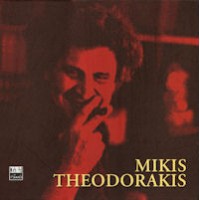