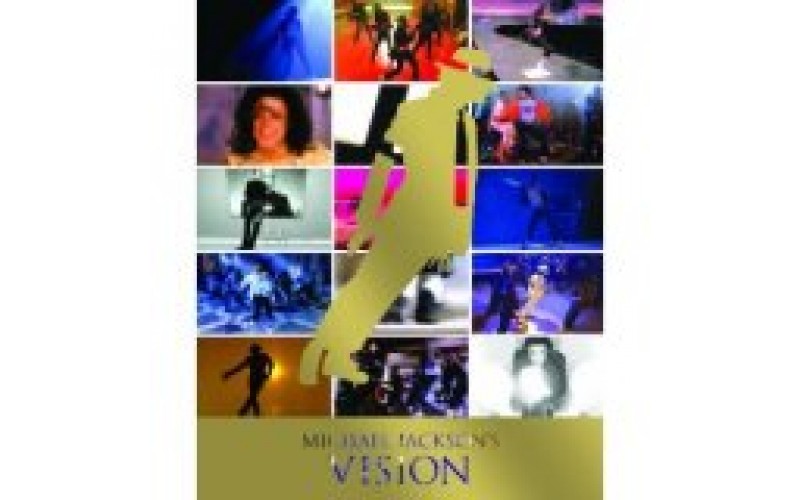 
It might have been fate that MTV was born at the same time people began to notice the rare talent and artistic ingenuity of Michael Jackson. It proved to be a perfect match between the new television network and the young rising icon. Early on, Michael saw MTVΆs potential as a force of its own and understood that it offered him the chance to pioneer a whole new visual style through which people could see music, not just listen to it. For the first time, artists had the opportunity to truly shape a vision of a story around their songs. For Michael, this meant treating the song as a script and creating a stand-alone film to tell that story. In fact, Michael referred to each of these productions as a "short film" and not a music video.

No other artist contributed more to the development of this art form than Michael Jackson. Just look at the impact of Thriller, which was recently named the first (and only) music video ever to be inducted by the Library of Congress into the National Film Registry - an elite collection of only a few hundred films. In addition to this, MichaelΆs vision had immense cultural impact . The enormous popularity of his short films proved to MTV Executives that they were wrong about what their audience wanted; it was Michael who broke through that initial barrier and created opportunity for future African American artists.

Here, for the first time, is the complete collection of all 35 of the short films produced by Michael during his career as a solo artist - 10 of which are appearing on DVD for the first time. All of the short films have been meticulously restored and remastered for the ultimate audio and visual experience and a bonus DVD includes 7 additional videos including Enjoy Yourself with The Jacksons, Say Say Say with Paul McCartney and the Previously Unreleased video for One More Chance. This is a true representation of Michael JacksonΆs Vision.